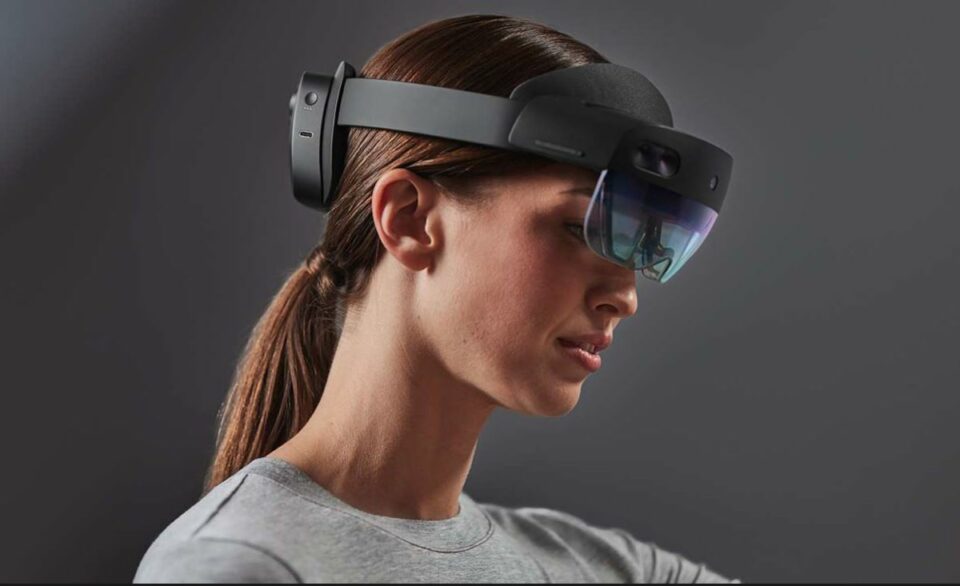 Whether you are looking for a way to get your kids to pay attention in class, or just a way to have a fun experience at home with your family, the Hololens2 is a great option. It has some amazing features, and it is very easy to use.

Using the Hololens2 positional tracking system, a wearable computer vision platform, researchers have examined several aspects of the device, including its ability to map indoor spaces. They have also investigated the spatial accuracy of the Hololens2 and its perceived quality in use.

In static environments, the HoloLens color camera observed a checkerboard pattern. This pattern is caused by multi-path effects, which cause upward bulging of triangle meshes.

In addition to the HoloLens2 range camera, the HoloLens tracking system also used a time-of-flight depth sensing camera. The HoloLens ToF camera has the capability to measure distance, inclination, and stability. The ToF sensor can measure a distance of 4.0 cm on the original scale. Moreover, the noise of the HoloLens ToF sensor is low at small distances, but increases rapidly at distances greater than 2.5 meters.

Several recent head-mounted displays (HMDs) have integrated eye tracking technology, providing developers with new ways to enhance their mixed reality experiences. Eye-tracking is an important component of an immersive mixed reality experience, as it makes it easier to interact with content across the visual field of view. This technology allows users to move and touch virtual objects, as well as perform gestures, across the visual field.

Eye-tracking is used in many application areas, including games, training, and product design. It can also help to detect and troubleshoot workflows. In addition, it can be used to give interaction feedback and highlight elements.

In the HoloLens 2, eye tracking is a built-in feature that allows users to touch and move objects. Users can also log into their Microsoft account with just their eyes. This allows them to experience a new level of understanding. However, it’s important to note that HoloLens’ sensors cannot access raw data in real time. Therefore, developers should design interfaces that separate involuntary eye movements from intentional gaze gestures.

HoloLens 2’s eye-tracking capabilities allow users to interact with holograms across the visual field of view. Eye tracking can also be used to help develop and test new applications, as well as identify problems in workflows and designs.

Eye-tracking can help improve safety in the workplace, as well as productivity. Eye tracking can also be used to improve training and gaming.

Integrated audio in Hololens 2 is a great way to make your VR experience more convenient. You no longer have to worry about connecting external microphones. Instead, Hololens uses a technology called HTRF to handle your audio needs.

Hololens 2 comes with four grayscale cameras, which are useful for head tracking. The Hololens also has an inertial measurement unit (IMU) and a holographic processing unit (HPU) to handle the sensors, holographic aspects, and a bit of computing.

The Hololens also comes with a headset, which is made of carbon fiber. It has a 5-mic array, which is also useful for hand tracking. It also comes with a camera that’s capable of 1080p video, and has eye tracking features. Sadly, the headset isn’t the most comfortable to wear, especially if you’re the kind of person who wants to enjoy a private listening experience.

The Hololens is also notable for its spatial sound. This technology is not as well known as its display or FOV but it’s a good indication of how much Microsoft put into putting the headset together. Thankfully, Hololens also has noise cancellation to reduce any unwanted noise.

Using augmented reality (AR) with the Hololens2 camera, applications can perform geometric reconstruction of an indoor environment. For example, in a preoperative contrast enhanced CT angiography (CTA) scan of a patient, the CT data is transformed into a polygonal model. The model is then rendered by a custom application within the Hololens head mounted display.

HoloLens provides preprocessed triangle meshes for use in custom applications. These triangle meshes are split into semantic classes. The resulting voxel representation is stored as a memory-efficient three-dimensional array of byte values.

In order to facilitate navigation within indoor environments, applications should be able to detect walkable surfaces. They should also gracefully adapt to changes in the environment. For example, if the application detects that a spatial surface has changed, it should notify the static spatial volume. In contrast, if the application believes that it will soon be necessary to re-create the surface, it may spool the mesh to the disk.

If an application is building a large scale model, it may not discard a mesh if it believes it will be necessary later. It should also give high priority to updating spatial surfaces that are close to the user.

Protection of biometrics in real-time

Using a HoloLens is an immersive experience that lets you interact with holograms. As a result, you can collaborate more effectively and with less distraction. The headset has improved in many ways from its predecessor, including an inbuilt Azure Kinect sensor.

Aside from the headset itself, Microsoft has also added a host of apps to help make your life easier. The company also recently unveiled a revamped version of Windows Hello, its biometric authentication service. This is the new standard in multi-factor authentication. If you have a HoloLens, you can log in with your Windows Hello credential or a Microsoft Azure credential if you so choose.

The HoloLens also features a slick interface, which makes for a more pleasant experience. Using the headset also means you don’t have to fumble around with a laptop and a mouse. This streamlined interface also makes HoloLens more comfortable to wear, thereby reducing fatigue.

The HoloLens boasts a number of other notable improvements, including better depth detection and a new app suite that makes it easier to create, share, and discover content and apps in the cloud. In short, Microsoft has made HoloLens the best iterative experience of its kind.

And, the company is also making it easier to develop and deliver apps, with the addition of a new remote rendering platform in the Azure stack. With a new HoloLens in the stables and a new mobile app to boot, Microsoft is well-positioned to lead the mixed-reality charge.

Discover the best content for virtual reality, metaverse and web3 in IoT Worlds!

What You Need to Know Before Purchasing a Nreal Air

Virtual Reality As a Communication and Training Tool

Web3: What is it and how can it benefit your business?

Secure Your Bitcoin Wallet With These 5 Tips

Mixed Reality Headsets and Simulations for Medical Education and More