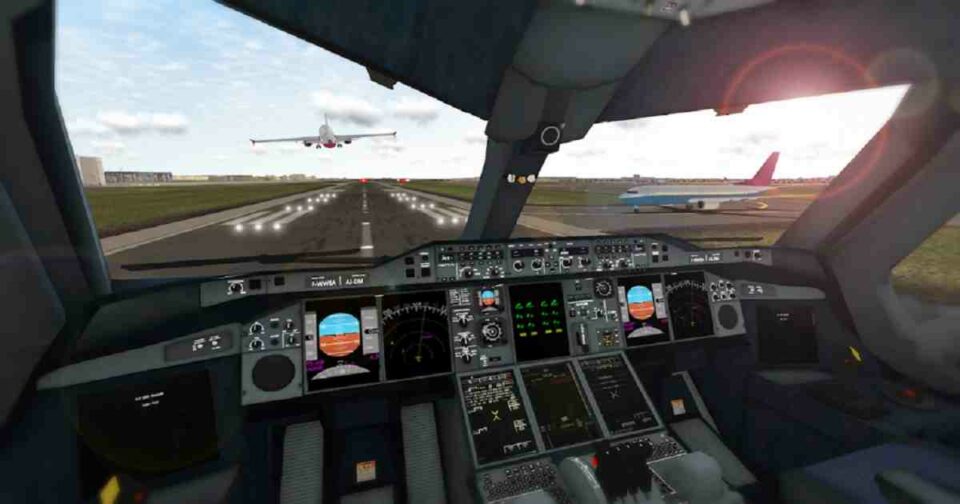 RollerCoaster Tycoon Touch is an engaging game simulator for Android devices. It includes a build editor, card packs full of rides, and a number of other interactive features that let you customize your park and make it your own. To play, you must complete missions and solve quests to advance to the next level. The game features more than 100 flat rides, as well as a variety of other attractions like shops and restaurants. The game’s 3D engine lets you create a realistic simulation for devices that may not be as powerful as a gaming console.

The game also features a scenario mode to test your Tycoon skills. In addition to that, you can even record your games and share them with your friends. This is an excellent way to get your feet wet in the content creation world. BlueStacks also has high precision gaming technology, so you can expect responsive and fast response times. You can use a gamepad or even create custom controls to make the experience even more realistic.

The game offers endless gameplay, allowing you to create your own theme park, complete with roller coasters and a variety of other attractions. Once you’ve got your theme park up and running, you’ll need to keep up with the increasing number of visitors. To make your park even more interesting and fun, you can make improvements.

Infinite Flight is a fully featured flight simulator for Android devices. It offers a wide variety of aircraft to choose from, with detailed cockpit animations. Users can also customize their flight experience with weather conditions and aircraft weight configuration. Select aircraft also include wing flex and suspension animations.

Infinite Flight lets players join the ranks of thousands of pilots. The game also features a massive world map and a variety of customisable weather conditions. Players can even work as an Air Traffic Controller, giving the right instructions to pilots. There is a high degree of realism, making this an ideal game for people who love to fly.

Infinite Flight is a highly realistic simulator with detailed maps. It has more than thirty different aircraft to choose from, including helicopters, military aircraft, and passenger planes. There are dozens of airports to choose from, and many different types of weather are available. There is a tutorial mission to get you started. The aircraft are well detailed and the camera view is good.

My Time in Portia

My Time at Portia is a role-playing game developed by Pathea Games and published by Team17. It was first released in 2019 for Microsoft Windows, macOS, Nintendo Switch, PlayStation 4, and Xbox One. It was later released on Android in early August 2021. It combines aspects of role-playing video games with simulation gameplay to create a unique experience. Players can take on the role of the titular character, who must make wise decisions to save the world.

In addition to the storyline, the game also features more than 50 NPCs, who will help players in their quest. Players can also engage in socializing, including taking a hot air balloon ride with their favorite NPC. In addition, players can even marry and have children.

The game is a simulation of life in a fictional town. Players can grow crops, raise animals, and craft items. There are also blueprints for weapons. They can also hunt animals, make homes, and explore ancient ruins. The game allows several players to play at the same time. The game also features chat features, which lets you chat with friends and interact with other players in the town.

My Time at Portia is a colorful simulation game with RPG elements. It takes place in a post-apocalyptic town called Portia and features resource collection, monster fighting, and friendly inhabitants. Among the tasks players need to complete is to restore their father’s workshop and earn rewards by earning reputation in shops and improving their homes. Additionally, players can marry other NPCs.

Fallout Shelter is a free-to-play management and construction simulation game. It is a collaboration between Bethesda Game Studios and Behaviour Interactive. The game has been rated 4.5 out of 5 stars, so far. If you are looking for a great game that requires you to manage your shelters, you can download the free version of the Fallout Shelter game simulator Android app.

Fallout Shelter is part of the post-nuclear Fallout franchise, and places the player in charge of an underground vault. They must gather resources, manage the dwellers, and hope to survive in the ruined world. The game allows you to create several rooms in your base, such as a glasshouse farm and an entertainment room. You can also venture out to gather resources and fight off monsters. The game requires you to equip your character with the best gear and weapons to survive in this new world.

Fallout Shelter has 23 buildable rooms, and each room unlocks by increasing the number of dwellers in your vault. Each room requires at least one dweller to run, and you can upgrade the room to the highest tier by adding more dwellers. Each room requires a specific SPECIAL skill, so you’ll want to make sure your dwellers have the right SPECIAL skills to run them properly. The higher the number of dwellers you have, the more power each room will produce. You can also merge rooms if you find that they’re identical.

Fallout Shelter also provides tutorials and support for those who are new to the game. Its features make it easy to navigate and provide appropriate levels of detail. The game requires you to make tough decisions and fend off intruders, so you can expect to face a lot of pressure in the game.

Owlet Smart Sock Plus That Track your Baby | Full Review

How to Reset Google Home Mini